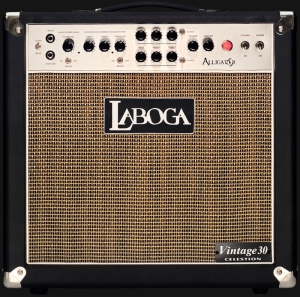 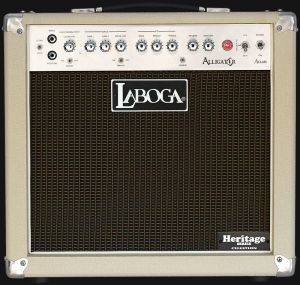 Combo versions: AD5201 Single and AD5201 Twin have one and AD5202 Single and AD5202 Twin have two Celestion G12H speakers from the Heritage series, which are connected to the amplifier with a thick speaker cable with a jack plug. The player may disconnect the internal speaker and connect an external cabinet even of a different.