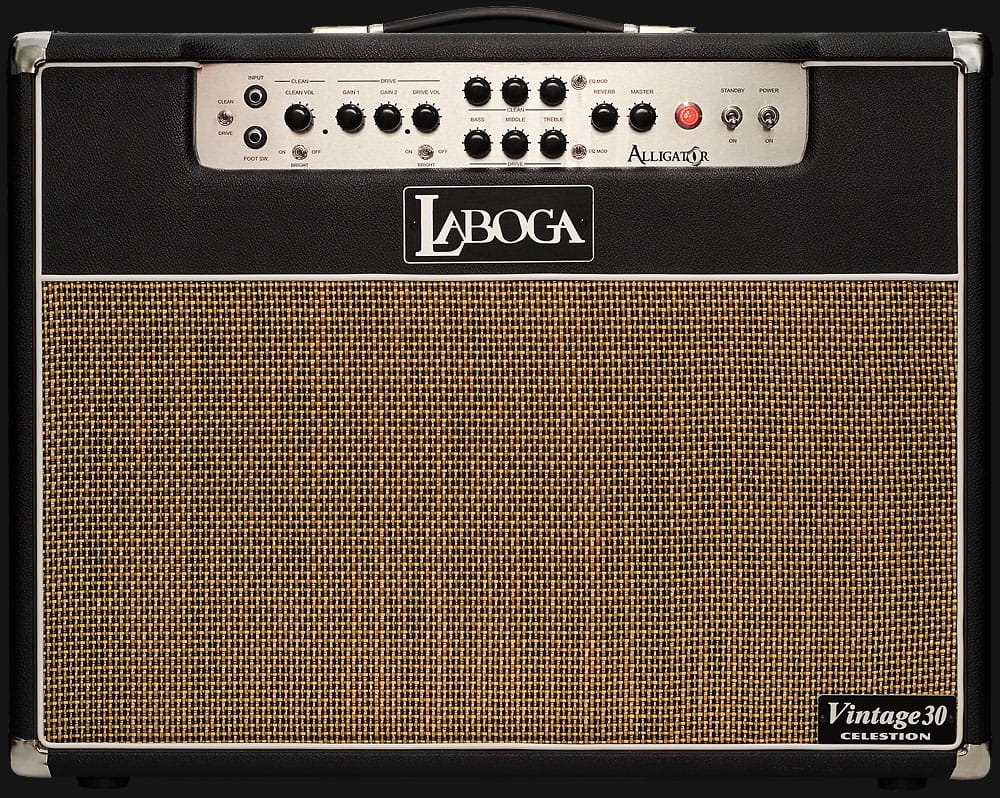 The power stage is based on four EL84 tubes which give it an output power of 50 W. Not only are these tubes reliable mechanically but also are characterized by creating a warm, “singing” tube tone. The Preamp is on two 12AX7 tubes. One of the things that distinguish the EL84 tube is that you only need half of 12AX7 for the inverter, while with EL34 or 6L6 you need to use all of it. Despite of the preamp having only two tubes, the amplifier is capable of creating a wide spectrum of tones. The master section of the amplifier has been designed so that when playing at low volume, the tone quality is maintained. This section is also equipped with a spring reverb.