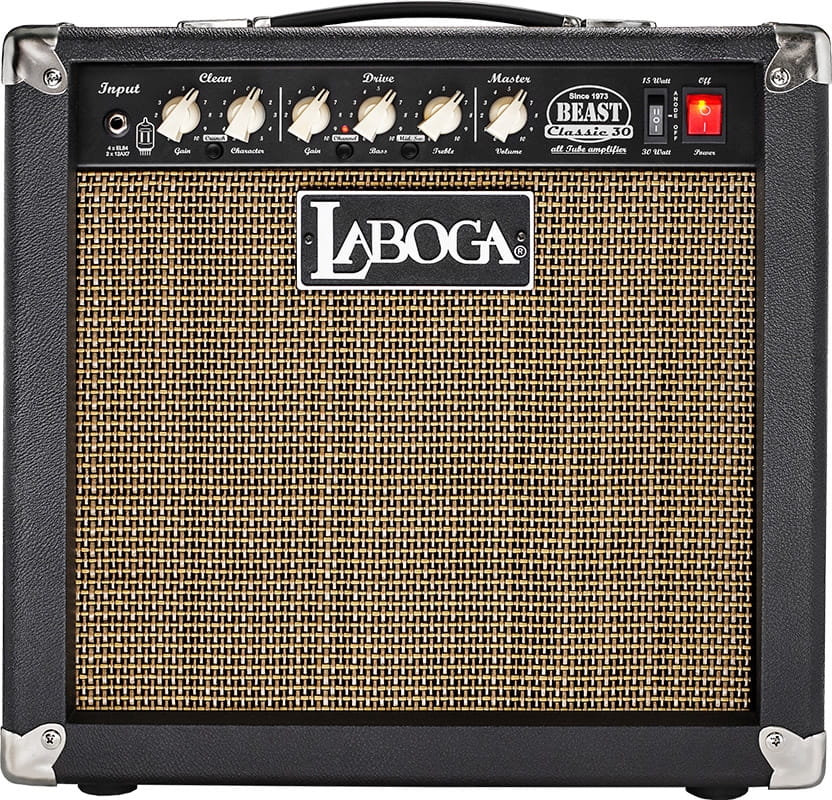 The combo version uses one Celestion G12T75 12” speaker. It has a lot of headroom with its 70W power capacity. This helps the amp to produce distinct and clear powerful sound.